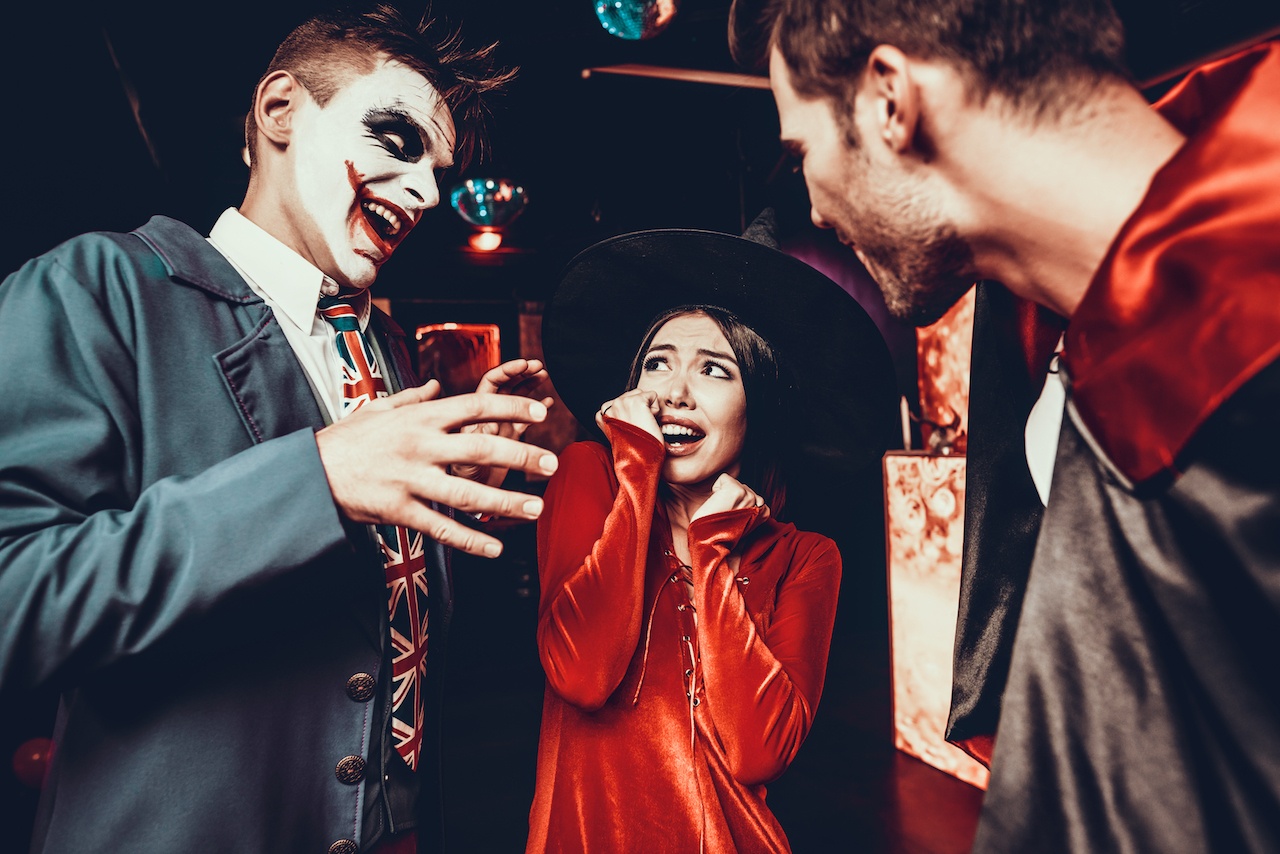 If you’re planning a vacation to the Orlando area in October, you’re going to want to check out Halloween Horror Nights at Universal Studios! Leave your luxury vacation rental and spend a night in horror, mayhem, and tons of fun with this can’t miss event.

Halloween Horror Nights occurs from September 14th until November 3rd, so you have plenty of options for when to visit.

There are nine different haunted houses. Each one has its own unique theme and is certain to terrify and amuse you.

Stranger Things- Based off the hit Netflix series, this haunted house takes you deep inside the "upside-down" parallel universe.

Halloween 4 - The Return of Michael Myers is here and this evil maniac is hard to hide from.

Poltergeist - They're here. Watch out as restless spirits will try and lure you into a world between life and death.

Trick 'r Treat - This terrifying maze is breaking all the rules of Halloween.

Carnival Graveyard - An abandoned carnival has now become a place of torture. Watch out as carnies make trespassers pay with their life.

Dead Exposure - Watch out for the fast-moving zombies that are trying to infect you with a plague.

Scary Tales - There are no happy endings in this "deadly ever after" haunted house. A curse has twisted your favorite stories beyond recognition.

Seeds of Extinction - After humanity was wiped out by a meteor, something monstrous has taken charge.

Slaughter Sinema - Watch as the horror movie at the local drive-in becomes reality.

On the streets of Universal Studio Florida, you’ll have to make your way through five terrifying scare zones where you are sure to be attacked at every turn! Can you make it out alive?

The Harvest - This scare zone will take you into a barn that features scenes from each of the 10 haunted houses while foul creatures are looking at you as their fall harvest.

Vamp 85: New Year's Eve - Based off one of Universal's original scare zones, these vampires are celebrating the biggest night of the year waiting to attack any soul who enters their party.

Twisted Tradition - Halloween has taken a turn for the worst, in this scare zone you will find traditions twisted for the worst, including jack-o-lanterns that have been fused together with human flesh.

Revenge of Chucky - Based off of the horror film, this scare zone will terrify you with possessed toys from your childhood.

You’ll also find an awesome show in the Academy of Villains: Cyberpunk.

If you want to take a ride, check out some of the best rides in the park:

Revenge of the Mummy

You’re sure to have an unforgettable night of terror, humor, and fun when you check out Halloween Horror Nights! Buy your tickets here.

Stay up to date by subscribing to our monthly newsletter.