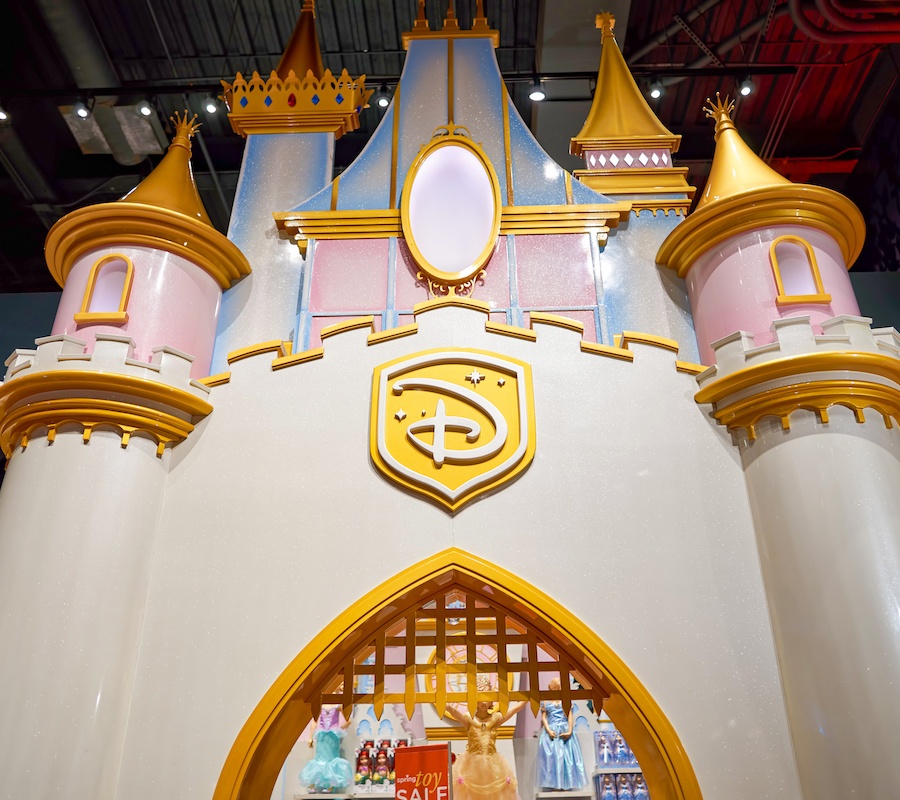 In July at the 2017 D23 Expo in Anaheim, California, the Walt Disney Company announced major changes and updates coming to its Orlando parks over the next few years. A large list of announcements highlighted the event, from expected already known announcements to bombshells that rocked the internet.

Set to open just in time for Walt Disney World’s 50th anniversary in 2021, this “coaster-style” attraction has riders board a motorcycle style train, depicted to look like Lightcycles from the original Disney movie, TRON. The location of this attraction is expected to replace the Tomorrowland Speedway located next to Space Mountain.

Guardians of the Galaxy roller coaster at EPCOT

A Guardians of the Galaxy themed ride is coming to EPCOT and will be replacing the current Ellen’s Energy Adventure attraction. While no opening date has been set yet, permits have been filed for the ride to begin breaking ground soon.

Ratatouille attraction in the France pavilion at EPCOT

This is another attraction announced to be coming to EPCOT that is yet to have an opening date, but permits have also been filed for land expansions within the French pavilion. This attraction is rumored to be similar to the current version of the ride located in Disneyland Paris, which features a trackless ride. The ride is expected to be located between the French and Moroccan pavilions as well as the space directly behind the French pavilion.

Brazil pavilion being introduced at EPCOT

The 12th country is set to be added to EPCOT’s pavilions with the addition of Brazil. The projected landing spot for the newest pavilion would be in the empty space between the pavilions of Germany and Italy. While much has yet to be announced, the possibilities of an attraction have been rumored.

The famous Great Movie Ride will be transformed into a brand new state-of-the-art attraction based on Mickey and Minnie Mouse. The closing date of the Great Movie Ride has been reported as August 13th 2017 and the ride is expected to open shortly after the grand opening of Star Wars Land in 2021.

Big changes are coming for Walt Disney World in the upcoming years and even more is expected to be announced, but for now these are the 5 biggest headlines coming out of the 2017 D23 expo.

Stay up to date by subscribing to our monthly newsletter.